This post is the first of a series adapted from my conference talk, Fun, Friendly Computer Science. Links to other posts in the series can be found at the end of this post.

I am a terrible cook. Actually, that’s probably not true, I just really dislike cooking so never put any effort into it. But if you’re not like me and you enjoy being in the kitchen, you may be skilled enough to cook with ratios instead of recipes.

Cooking with ratios is when you don't memorize recipes but instead memorize the ratios of ingredients. The amount of ingredients you need changes in proportion to how much of the food you want to make. For example, cupcakes follow a 4:3:2:1 ratio. 4 eggs, 3 cups of flour, 2 cups of sugar, and one cup of butter.

Most often complexity refers to running time but it could also be used to measure memory consumption, stack depth, and other resources. We’re going to focus on running time since in a coding interview that’s what they’re usually asking about. And because we’re talking about relative complexity, the actual input size is unimportant because we want to measure the proportional complexity of the code. This will become clearer in our examples.

At its core, big O notation is a mathematical representation of complexity. It is a functional notation of this measurement so all “O”s can be represented on a graph, which can be helpful for those more visually or graphically minded.

If visuals aren’t your thing, this post will also have code samples. For this post, the samples are in Javascript and can be found here, but I also have samples in Ruby and Python if you’re more comfortable with either of those languages.

The first “O” that you may encounter is O(1) (spoken as O of 1). O(1) is a constant running time. As the input size increases, the time to execute the code remains the same. 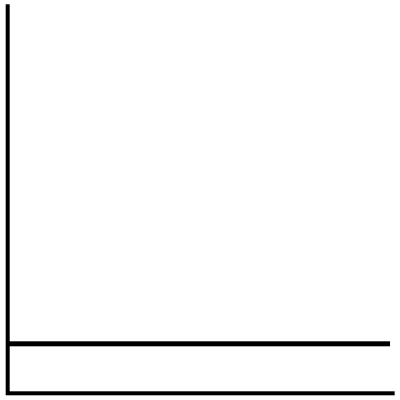 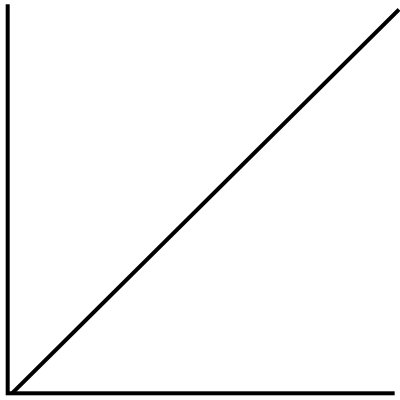 Our next “O” is getting a little less performant. O(n^2) means that the running time increases in proportion to the square of the input size. 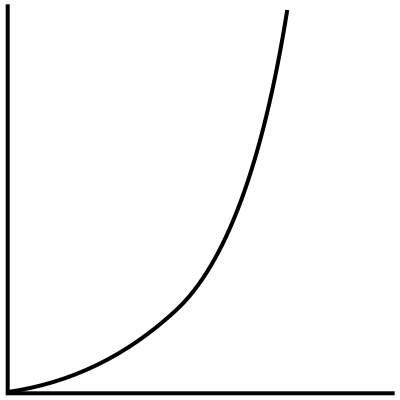 When the time to execute code grows exponentially with the size of the input, you’re looking at O(2^n). This means that very small increases in input size result in very large increases in running time. 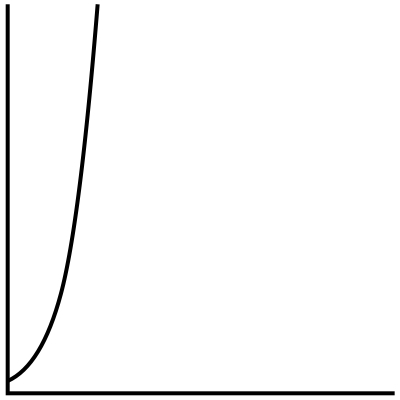 Calculating Fibonacci numbers recursively is an example of an O(2^n) algorithm. If we were throwing a birthday party for Fibonacci and wanted to frost Fibonacci numbers on our cupcakes, we would be looking at exponential running time as we frosted more and more cupcakes. (We’ll be covering recursion soon so don’t worry if that’s new to you.) 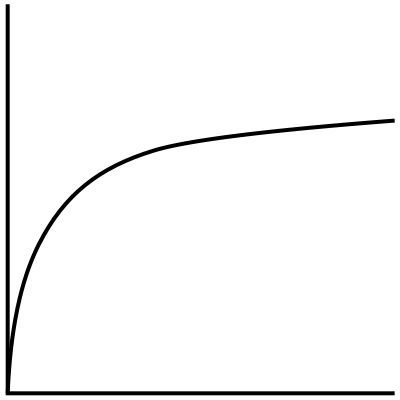 Big O notation can be intimidating since it’s very hard to piece together context clues of what it means if you never had the chance to learn it. In the 10 years I’ve been coding, I’ve never used big O notation except in my college CS classes and interviews. So before you interview for a new opportunity, it might be worth refreshing your memory, just in case you have an interviewer who values CS fundamentals over other, more valuable skills (in my opinion).

Big O notation can also be useful for having a shared language to talk about relative code performance with your peers. But don’t feel inadequate if you don’t remember the different “O”s and what they mean. A shared language is nice, but you can also point to nested loops and talk about the negative impact that has on performance without remembering which “O” that is 🤗

Other posts in this series